Success for sponsored sailor Felix Corson at the Eric Twiname Championship 2017 and the Welsh Youth Championship. 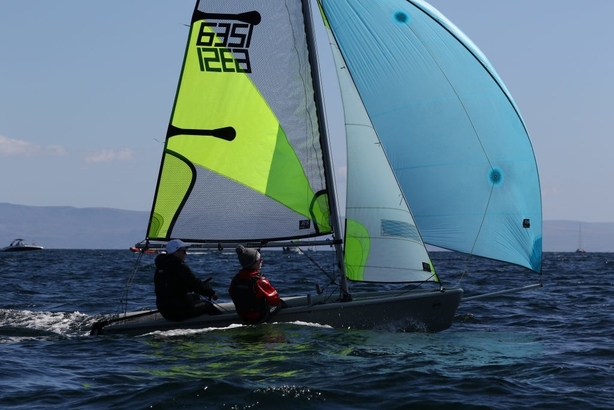 Felix Corson who is sponsored by SW & C Jackson has had a busy few weeks! Last weekend he was at Rutland Water, Europes’ largest manmade reservoir, sailing his RS Feva in the Eric Twiname Championships representing Wales. He and his sailing partner were 6th in their class and the first Welsh Feva to finish. To say we were pleased was an understatement!

The Trust was set up in an informal way in 1980 by Eric’s father Alec, in order to perpetuate Eric’s memory and to enable his many and diverse sailing interests to continue. At first the Trust responded to calls for funding from many areas, including round the world yachtsmen, disabled sailors and Olympic campaigns, Alec paying the grants out of his own pocket.

However, a more formal approach emerged with the formation in 1991 of a Charitable Trust, with the concentration on youth sailing, and especially on racing. Alec Twiname settled an amount of capital to the Trust, which was invested to provide a steady annual income. Since 1980 the Trust has provided over £1,000,000 for deserving causes.

It is one of the largest sailing events in the calendar for regional teams in Optimists, Toppers, RS Fevas and 4 classes of Bic Techno Windsurfers. It is also used by Laser 4.7s as the first part of the selection process for the National Junior Squad. 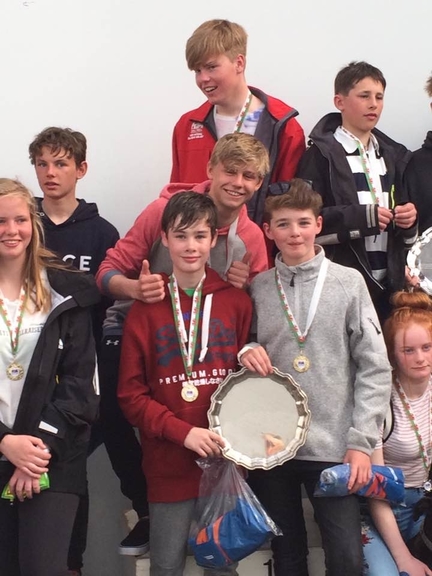 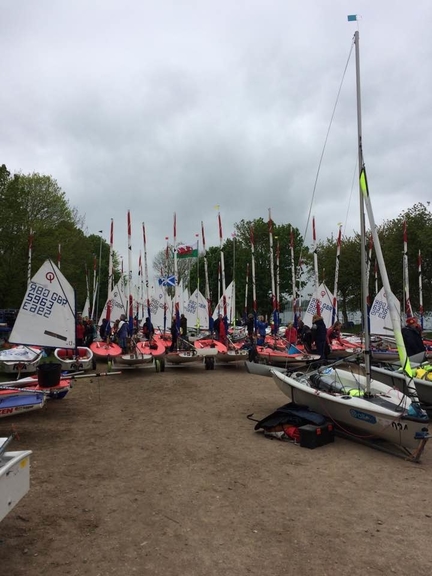 Two weeks ago he was at the Welsh Youth Championships where they won their class! this years Championships were held at Plas Heli. Situated on the southern coast on the Llŷn Peninsula in North West Wales, Plas Heli isthe Welsh National Sailing Academy.

Llŷn Peninsula enjoys its own micro climate, thanks to the influence of the Gulf Stream, resulting in milder weather, and warmer sea temperatures. The Sailing waters around Plas Heli and Pwllheli, are renowned, as world-class waters, with unrivalled views across Tremadog Bay towards Snowdonia, making it the best location for any sea-based activity. With ample parking, for boats, cars and motorhomes.

Plas Heli, is also an Events Centre, with events ranging from the National Gwyl Gerdd Dant Eisteddfod in 2016, to that of a Motor Rally, and everything in between.

Well done from all of us at Jacksons!!

admin2018-08-23T09:11:03+00:00
We use cookies on our website to give you the most relevant experience by remembering your preferences and repeat visits. By clicking “Accept All”, you consent to the use of ALL the cookies. However, you may visit "Cookie Settings" to provide a controlled consent.
Cookie SettingsAccept All
Manage consent

This website uses cookies to improve your experience while you navigate through the website. Out of these, the cookies that are categorized as necessary are stored on your browser as they are essential for the working of basic functionalities of the website. We also use third-party cookies that help us analyze and understand how you use this website. These cookies will be stored in your browser only with your consent. You also have the option to opt-out of these cookies. But opting out of some of these cookies may affect your browsing experience.
Necessary Always Enabled
Necessary cookies are absolutely essential for the website to function properly. These cookies ensure basic functionalities and security features of the website, anonymously.
Functional
Functional cookies help to perform certain functionalities like sharing the content of the website on social media platforms, collect feedbacks, and other third-party features.
Performance
Performance cookies are used to understand and analyze the key performance indexes of the website which helps in delivering a better user experience for the visitors.
Analytics
Analytical cookies are used to understand how visitors interact with the website. These cookies help provide information on metrics the number of visitors, bounce rate, traffic source, etc.
Advertisement
Advertisement cookies are used to provide visitors with relevant ads and marketing campaigns. These cookies track visitors across websites and collect information to provide customized ads.
Others
Other uncategorized cookies are those that are being analyzed and have not been classified into a category as yet.
SAVE & ACCEPT

To limit the number of people in practice, all visits are by appointment only. Please call 01270 625 889 for further advice and to arrange an appointment.